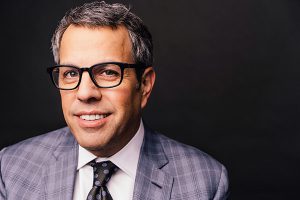 Mr. Fisher has also co-authored an article published in The Medical Staff Counselor entitled Austin v. McNamara, Antitrust Immunity for Peer Review Under the Health Care Quality Improvement Act. The Medical Staff Counselor, Volume 7, No. 2 (Spring, 1993). Mr. Fisher’s areas of practice have included general business litigation, employment law and he is frequently retained by other firms to consult on and argue complex, high-stake litigation. He has been a member of the California Bar since 1985, as well as the Bars of the United States District Courts for the Central and Eastern Districts of California and the Ninth Circuit Court of Appeals.